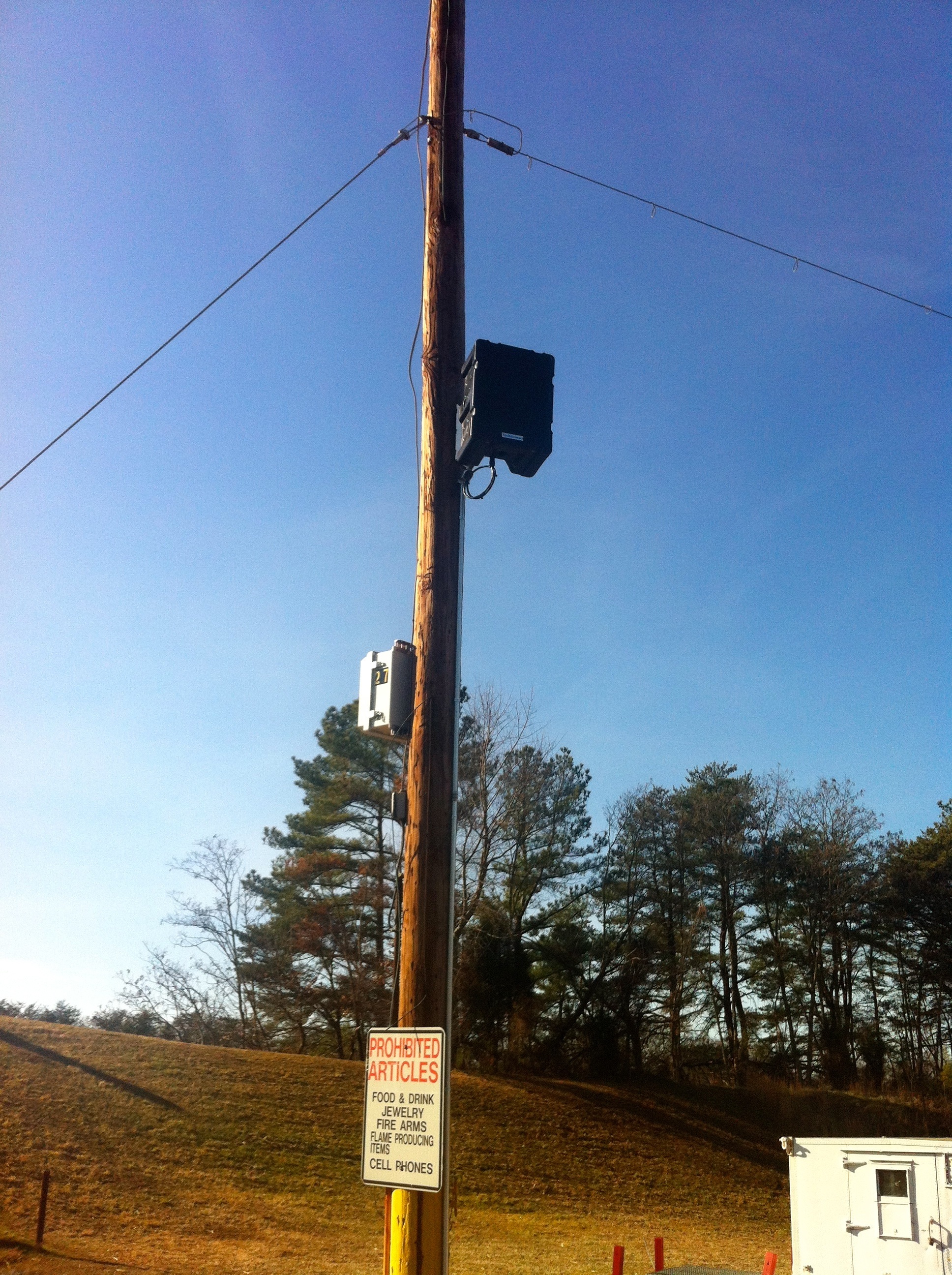 ◄ Back
Next ►
Picture 4 of 5
Tatitlek, which was also responsible for managing the installation, approached Technomad seeking a comprehensive PA solution that provided zone control and gave USMC trainers the power to remain mobile during exercises.  The Technomad Modular Military PA system features multiple loudspeakers and a central signal processing solution to amplify and distribute audio to each zone, along with an intelligent land mobile radio interface to translate verbal commands to the loudspeakers.  The Technomad loudspeakers are completely weatherproof and highly durable for long-term use and survivability on the open-air firing ranges.

The training exercises take place on four firing ranges, three of which have several firing lines at incremental distances extending to 1000 yards.  Tatitlek installed Technomad loudspeakers at the left and right end of every firing line — about 300 feet wide — reproducing live verbal commands at powerful volumes with no distortion or lack of clarity.  The immaculate speech intelligibility of Technomad loudspeakers ensures that soldiers are reacting swiftly to loud and clear commands.

“Operator control is perhaps the biggest advantage,” said Rodger von Kries, vice president of Technomad.  “The intelligent zone control solution allows any trainer or operator to make announcements over any set of loudspeakers, from any location.  The central radio operator, situated in a bulletproof structure, can choose which set of loudspeakers will broadcast an announcement.”

In a typical scenario, trainers on the firing lines communicate with soldiers, making announcements over the loudspeakers from their handheld radios.  Meanwhile, another trainer situated behind a protective berm in the “pit” commands his team on when and where to raise pop-up targets.  An additional set of loudspeakers in the pit area allows the trainer to clearly communicate all firing target directives to his support team.

The Technomad solution also features a dedicated amplifier channel for each firing line, with custom 70-volt loudspeaker configurations to accommodate lengthy cable runs back to the central audio headend.  Signals are routed to the amplifier channels through a third-party audio splitter, which ensures that commands are delivered to the appropriate zones.

A Technomad Turnkey Military PA System at a fourth “Requal” (requalification) firing range for handgun training ties all audio to a single source for maximum efficiency.

All Technomad Military PA Systems (Turnkey and Modular) include weatherproof loudspeakers plus a high-powered amplifier, six-channel mixer, and audio playback to power voice and music over long distances — all pre-wired into a shock-proof signal processing rack.  Loudspeaker stands, a dynamic switched microphone, cables and connectors round out the turnkey systems.  Options include the SuperConductor, often integrated into Military PA System applications to simplify and enhance audio playback, add field recording capabilities and introduce message repeating for training drills, emergency situations and general base information.

ABOUT TECHNOMADTechnomad LLC, founded in 1995, designs and manufactures loudspeaker systems for the professional audio and security/military technology industries. The company invented the first reliable full-range military PA systems and now offers eight models with range up to one mile, as well as the SuperConductor military MP3 player and FireFly ultra-lightweight PA system.